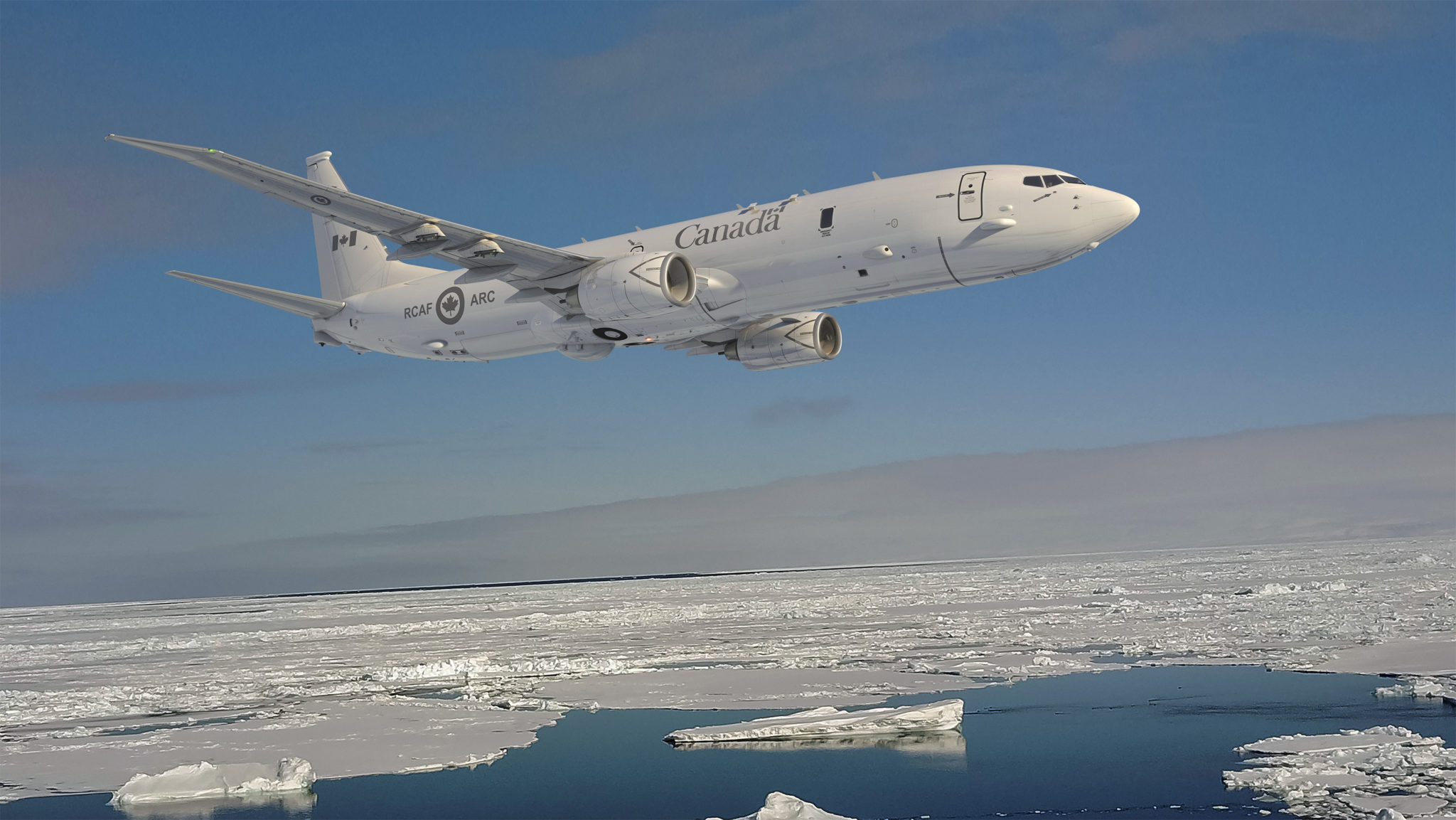 The Boeing P-8A is a proven military off-the-shelf solution with nearly 150 aircraft delivered to five nations to date. The P-8 will improve Canada’s capability to defend its northern and maritime borders while ensuring interoperability with NORAD and NATO allies.  As a leading platform for reducing the environmental impact of military aircraft, the P-8 can operate on a 50% blend of sustainable aviation fuel today with aspirations to move toward 100% with investment in new technology.

“As a dedicated partner of Canadian industry for more than a century, Boeing is proud to bring together a world-class team of companies in support of our P-8 offering to Canada,” said Heidi Grant, president, Business Development, Boeing Defense, Space & Security and Government Services. “Together, we will bolster Canada’s aerospace and defense industry through a 100% Industrial and Technical Benefits commitment if awarded the CMMA contract.”

The P-8A Poseidon offers advanced anti-submarine warfare, anti-surface warfare, intelligence, surveillance and reconnaissance, and search and rescue capability, and is the only in-service, in-production multi-mission aircraft that meets all CMMA requirements. The P-8 also has the added distinction of strengthening the connection between national security and environmental stewardship.

“The P-8A Poseidon offers a unique opportunity for the Royal Canadian Air Force today in that all of the development costs have been paid by other P-8 customers,” said Sean Liedman, director of International Business Development for Mobility & Surveillance aircraft, Boeing Defense, Space & Security. “By its non-developmental nature, P-8 offers an affordable solution that will defend and protect Canadian security for future generations. With Canada at the forefront of cleaning and greening, it’s fitting that Team Poseidon is elevating long-term environmental sustainability as an integral part of national defence.”

Having executed more than 450,000 collective mishap free flight-hours, the P-8A Poseidon has proven its capability to operate around the globe in the harshest flight regimes including extended operations in extreme cold weather and icing environments.

As a leading global aerospace company, Boeing develops, manufactures and services commercial airplanes, defense products and space systems for customers in more than 150 countries. As a top U.S. exporter, the company leverages the talents of a global supplier base to advance economic opportunity, sustainability and community impact. Boeing’s diverse team is committed to innovating for the future, leading with sustainability, and cultivating a culture based on the company’s core values of safety, quality and integrity. Join our team and find your purpose at boeing.com/careers. To learn more about Boeing’s sustainability efforts, view our Sustainability Report.