In 2018, two Canadian aviation and defence leaders – KF Aerospace and CAE – came together to create SkyAlyne to jointly bid on the Government of Canada’s Future Aircrew Training (FAcT) program.

What is the FAcT program? Currently, all Royal Canadian Air Force (RCAF) pilots are trained through two contracted programs. The NATO Flying Training in Canada  (NFTC) program in Moose Jaw, SK, is managed by Montreal-based CAE, and the Contracted Flying Training and Support  (CFTS) program in Southport, MB, is led by KF Aerospace. However, both these contracts will be replaced by FAcT, a next-generation solution combining all phases of pilot and aircrew training.

To determine the next single contractor for FAcT, the Government of Canada has announced a competitive bidding process and chosen a small number of pre-qualified suppliers, including SkyAlyne. The contract award is expected in 2023. 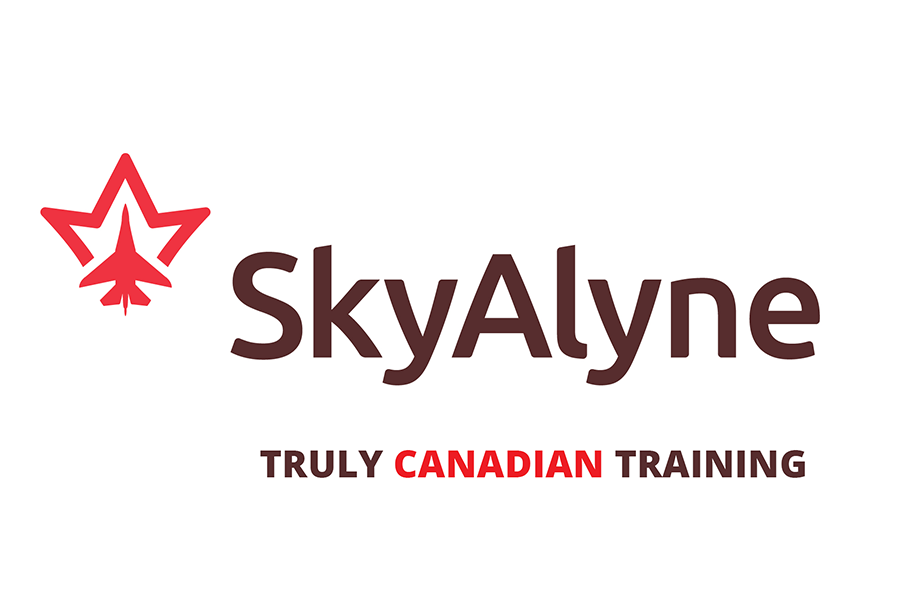 SkyAlyne represents a unique and exciting opportunity for Canada to fully control its future military pilot and aircrew training capabilities. SkyAlyne is the most experienced Canadian aircrew training provider and the lowest risk option when transitioning to the new program and making sure it is a success for years to come.

FAcT is an exciting and complex program for Canada and the RCAF. You can learn more about FAcT and SkyAlyne’s truly Canadian solution by visiting SkyAlyne’s website.